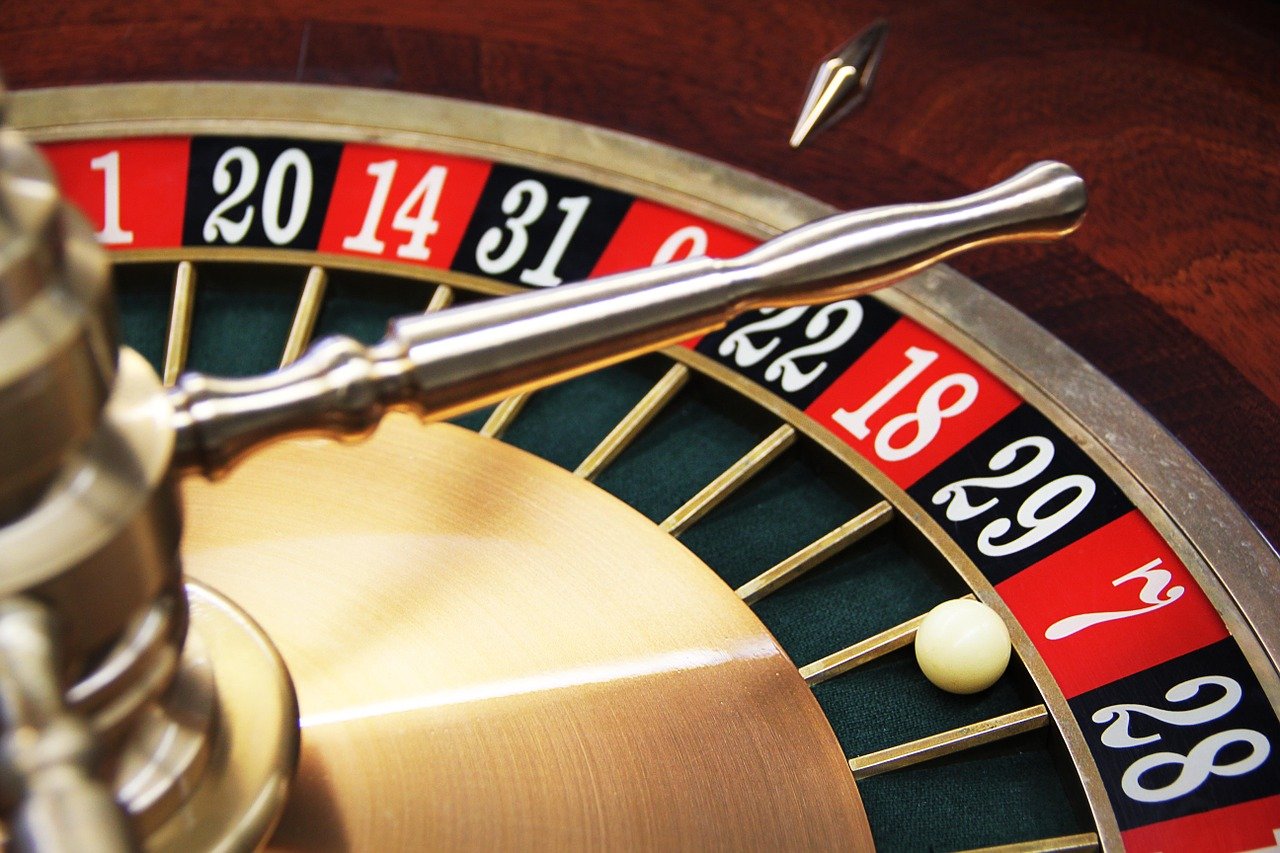 Everyone wants to build wealth and have financial stability in their lives. Financial independence? Even better. Whoever said that ‘money can’t buy happiness,’ probably doesn’t fully understand how many life stressors can be resolved with money. In fact, for the majority of people, money is the number one stressor in their lives.

Real estate investing is one of the most consistent paths to building real wealth. Yet many people invest in zero-sum games where they will lose their investment with almost certainty.

Real estate investments are not a gamble

Have you ever wondered why there are no income restrictions on who can play the lottery, but until recently, only the wealthy could invest in commercial real estate?

We’re conditioned to believe it’s a worthy investment (and even fun) to throw cash away on something with odds of 1 in 302,575,350.

Yet we’re restricted from accessing most real estate investment platforms that have much better odds, because of their high minimum investments. The math doesn’t add up.

According to the Washington Post, the average amount spent by each American on lotto tickets annually has doubled since 1995. There was over $72.7 billion spent on lottery tickets in 2016 which amounts to approximately $600 a year for the average American lotto player. The truth is, the lottery is little more than a tax on middle to working class people seeking a better financial future.

Slogans like “you gotta be in it to win it” and “a dollar and a dream” make you think the lotto can make you rich. In reality, they’re just masking the truth. It won’t.

It’s time for us to get smart and stop paying into the system!

Up the odds: Real estate investing is a concrete way to build wealth

If that same lotto player was to invest $600 a year (or $50 a month) into private market commercial real estate, in 10 years, they would have accumulated approximately over $10,000! That sounds like a lot better deal than losing $6,000, which is what most lottery players will experience.

Our message is simple. Skip the lotto. Prioritize high-quality commercial real estate investment and grow a nest egg. You’ll make all your lotto-playing-friends rethink their strategy too.

We can’t leave our financial futures up to luck.

Jesse Prince is the CEO and Co-Founder of HappyNest and has more than ten years of experience as a real estate investor, advisor, and financial analyst. He is a licensed real estate broker in NY and has over $500 million in real estate transactional experience. Jesse has earned a B.S. from the United States Military Academy at West Point and a Masters in Real Estate Finance from New York University, graduating with “distinction.” Jesse is proud to be a combat veteran and loves watching Army West Point win football games. Go Army! Go HappyNest!