Tanja Fijalkowski is one of HappyNest’s blog contributors.

A UCSD alumni with a B.A. in Writing, she worked in the insurance and financial services sector for four years. While with The Hartford Financial Services Group, she underwrote personal lines and small business policies. She was also in charge of training new hires in risk management best practices. Through this role, she came to understand how various businesses models, how they generate revenue, and manage liabilities in financial terms.

She moved on from that role in 2016 when she accepted an editorial role with Printers Row Publishing Group. There, she was the editor for several of the imprint’s proprietary, originated projects, including the multiple award winning title, Strange Crime. While working as an editor and designer there, she became involved in creating pitch decks for business deals. Creating business pitches and incubating new lines of business is a skill that became increasingly central in her career as it evolved.

She joined the 101 Network in 2017 where she served as Managing Editor. She played a critical role in dialing up the network’s subject-driven verticals History 101, Finance 101, and Science 101. The sites that would generate over 100 million views under her leadership. She then accepted a role on the 101 Network’s innovation team. There, she was tasked with developing new lines of business.

Today, she freelances creating pitch decks for businesses seeking investment as well as a writer for various publications including AdWeek and Upside Chronicles on topics such as finance, economics, business, and technology.

Tanja is known for reliably having a fresh take on topics as well as a unique writing style. She is able to make complex topics approachable to even the most novice of readers.

We’re leveraging Tanja’s ability to breakdown the complicated into bite-size nuggets to empower every HappyNester to take control of their financial future.

Check out Tanja’s numerous articles on our blog page – you’ll definitely learn a little something something if you do. 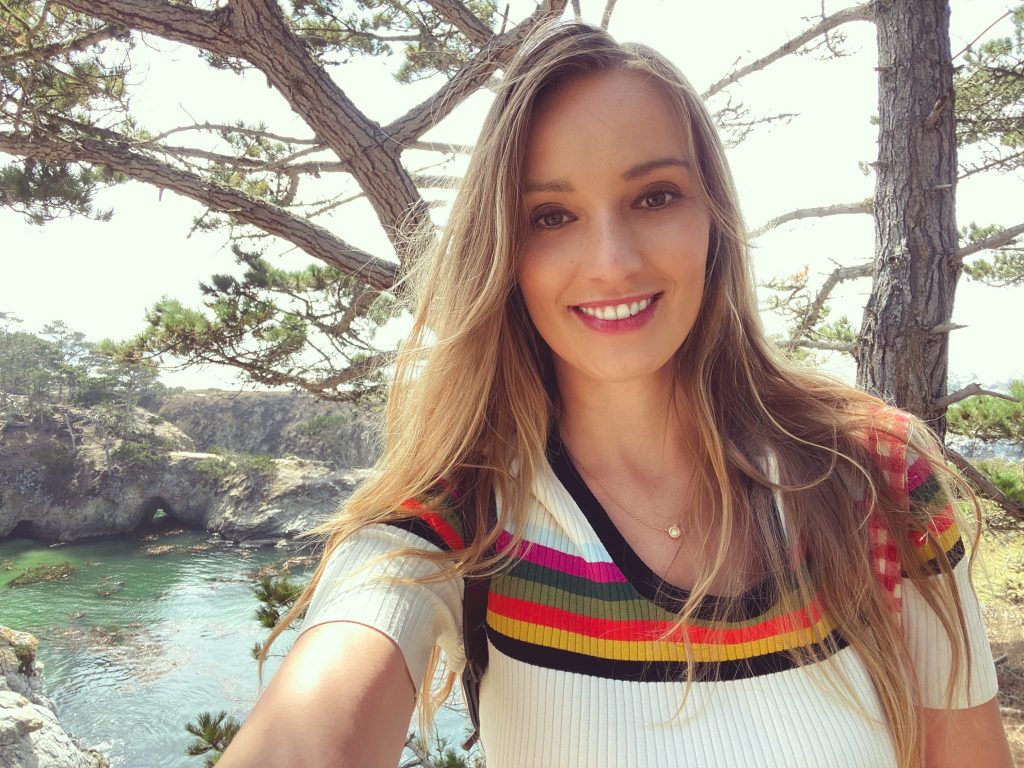 Find her on LinkedIn 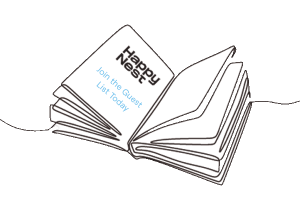